The Tour de France 2020: a successful partnership for Vital Concept

Men in Glaz at the top!

Sponsor since 2017 of the professional cycling team B&B Hotel – Vital Concept, Vital Concept has seen its brand shine on the roads of the Tour de France this year thanks to a surprising, strong and humane team!

The Men in Glaz team was very impressive from the very first stage of the Tour when the first attacker of the day was none other than Cyril Gauthier from our French west coast region, Côtes d’Armor.

On the finishing line on the Promenade des Anglais, Bryan Coquard took the first of his seven Top 10 finishes on the Tour. Being the emblematic leader of the club since its creation, he has been the most regular French sprinter of the race. As soon as the road was rising, the Glaz blasters took over: Pierre Rolland or Quentin Pacher, who turned out to have a real screen presence for his first participation in the race of his dreams. These two respectively on the 2nd and 4th position in Sarran, the long breakaways of Pierre Rolland towards the Puy Mary or the Grand Colombier, but also the example of bravery of Jens Debusschere towards the Col de la Loze, a sense of sacrifice in order to support a wounded Bryan Coquard.

A successful Tour de France 2020 full of emotions for Vital Concept, which is already dreaming of a next participation in 2021 at the start in Brest… 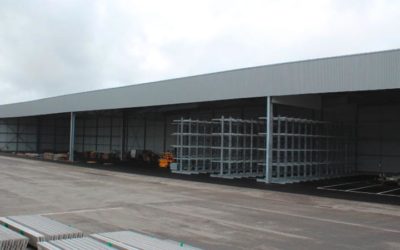